Santiago Caruso (Argentina) is a renowned artist, working both on books and music album covers for several bands in America and Europe. He is also a teacher and communicator, delivering diverse conferences and seminars. In his works he explores a rhetorical, novel and personal language based on the symbolist aesthetics of the 19th century. Since 2015, he has developed the El Aguijón de la Noche [Night’s sting] cycle, where he performs live pictorial improvisations, in an attempt to recover the ritual articulation of icons, music and words. Caruso’s work has been exhibited in museums and galleries in Argentina, Brazil, Mexico, the USA, the UK, Spain and France. He is the illustrator of Margo Glantz’s novel APARICIONES [Visions] by Erdosain Ediciones. 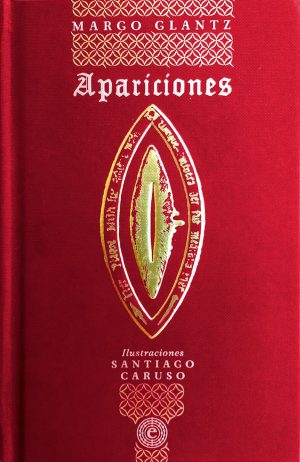 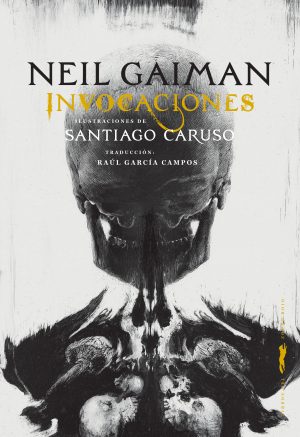