CHRONICLE OF THE WONDROUS DEEDS, by Claudio Romo, is a woodcut series carried out in the manner and style of the Lira Popular: loose printings that had a mass circulation in the main Chilean urban centers of the late 19th century and the beginning of the 20th century. The Lira Popular was not a specifically Chilean art and communication phenomenon, but rather a cultural appropriation coming from medieval Portuguese-Spanish Cordel literature, first arriving in Brazil and later spreading throughout the continent. The Cordel, and the subsequent Lira Popular, presented news, marvelous and everyday events, as well as moral lessons and religious matters, constituting a printed compound of discourse and image aimed at the general public. It became a popular art in Chile, and it is now reclaimed by the author’s woodcuts.

Creator of both text and images, Romo locates the events and characters of his narration in the port of Talcahuano in the south of Chile where he was born and raised. From civil heroes, examples of the values of civility, like Clotario Blest, Pedro Aguirre Cerda («to govern is to educate») and Luis Emilio Recabarren, up to military heroes like Arturo Prat on board of the Huáscar (a Monitor still in Talcahuano). From scandalous wonders (what else can a mollusk that is transfigured at the sight of our Lady of Perpetual Help be?), to monstrous episodes disguised in naivety, like "the little angel that turned into bread"). A sort of catalog of thematic possibilities and style, these drawings present friendly and ironic annotations; drawings that don’t ignore their role as quotations of an already naturalized artistic procedure and intention, constituting the eclectic contemporaneity of its iconic and graphic tradition, revealing a work of festive monstrosity. Foreword by Alexis Figueroa. 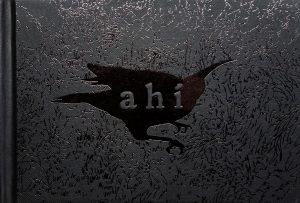 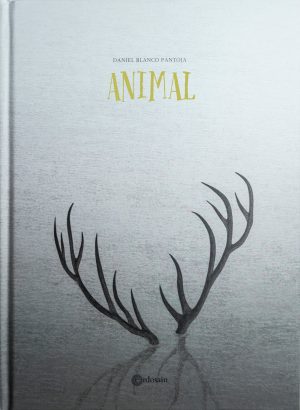 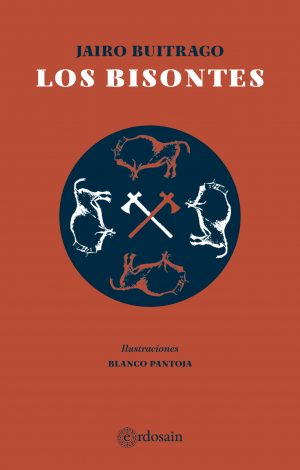 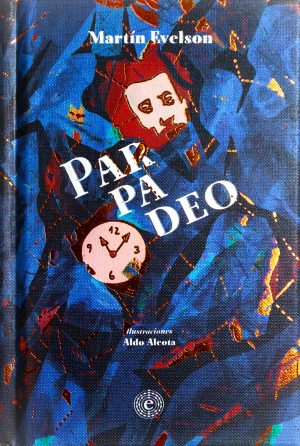 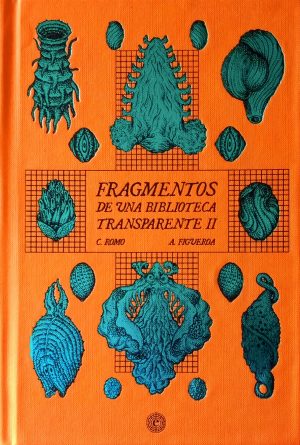 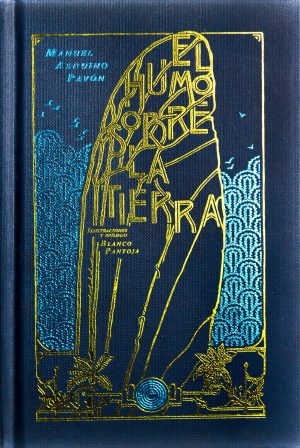