Mika and the Gurgler

"Mika and the Gurgler" is the second comic book in the ARCYGROŹNE DOMOSTWORY [extraperilous domesticreatures] series for the youngest readers.

While wandering around the house Mika, the frog and the worm discover lots of new places and mysterious creatures. When they meet a gurgler, the fun trip unexpectedly turns into a dangerous adventure. It turns out that not everything that goes round and round like a merry-go-round is meant to be played with… Fortunately, everyone manages to get out of trouble!

The world beyond one’s own room is full of surprises and strange, domestic creatures. Sometimes they rumble and swallow everything around, sometimes they exhale cold air or chew and munch for hours on whatever falls into their mouths. They roar, hum and rumble all over the flat.

Mika and the Howler and Mika and the Gurgler are the first comic books in the EXTRAPERILOUS DOMESTICREATURES series for the youngest readers. They are about encounters with something which - not yet fully known and familiar - can be sometimes fascinating, or occasionally a source of anxiety for a young child. But with friends everything is easy. You can defeat or tame even the scariest domesticreature! 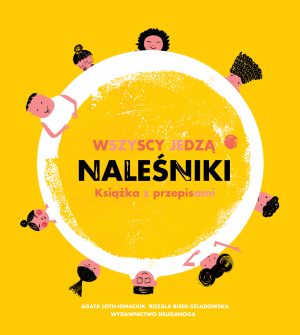 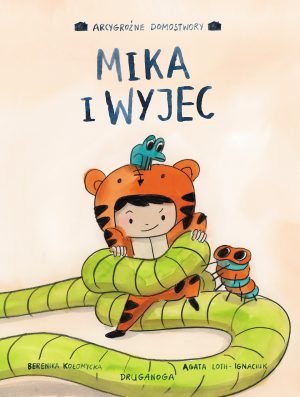 Mika and the Howler 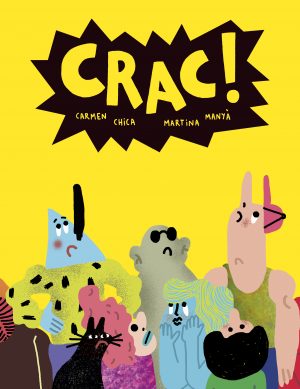