This album rescues a great poem by the uruguayan Juana de Ibarbourou (1892-1979) to put it in conversation with the current feminism. Questioning stereotypes and reflecting on the subjectivity of beauty and acceptance without adornment or artifice, this book also tells us about the weight that the words of others have on our self-esteem, resilience and empathy.

The fig tree inaugurates the Cordillera collection, which renews the voice of great authors from America, together with the careful work of different illustrators from the continent.

Juana de Ibarbourou: in 1919 she published Las lenguas de diamante, which was followed by Cántaro fresco, and Raíz salvaje, receiving numerous awards. Through her poetry she opposed the discourse of patriarchy. In her work she laid bare the essence of her being, reflecting a feminist stance and ideology. She suffered gender-based violence and lived in seclusion in her own home, dying in Montevideo in 1979 under a military dictatorship. 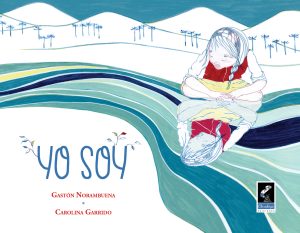 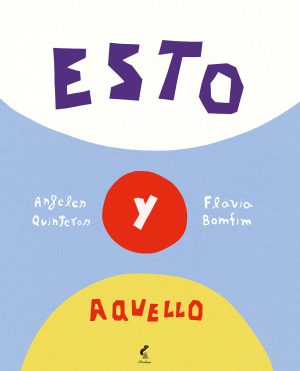 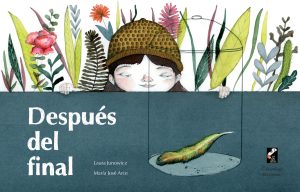 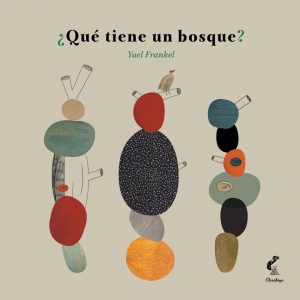 What's in a Forest? 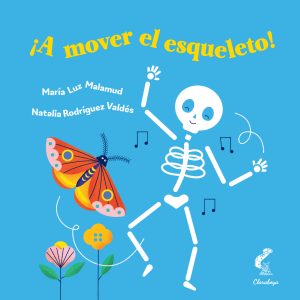 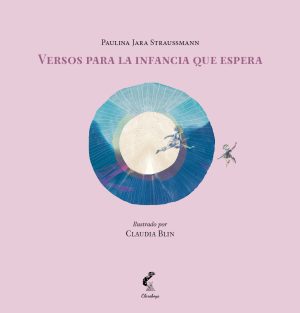 Verses for the waiting childhood