Delfim Ruas (Portugal) graduated in Painting and later completed a Master in Illustration. He works as an illustrator and concept artist, regularly exhibiting, both solo and collectively since 2009. He collaborates with Portuguese publishers such as Leya or Porto Editora, magazines such as Visão História, and he likes to combine illustration with historical research. In 2019 he won the first prize at the 12th International Encounter of Illustration at São João da Madeira. 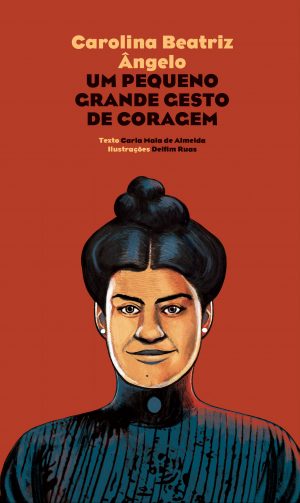