Nuno Saraiva (Portugal) is a freelance illustrator, comics author and art teacher born in 1969, in Lisbon, where he still lives and works. He is a professor of Comics and Political Cartoon at Ar.Co art school, and Illustration and Comics at MART School. He has published comics since 1993, mainly in the Portuguese press, from the Fiel Inimigo to Expresso. 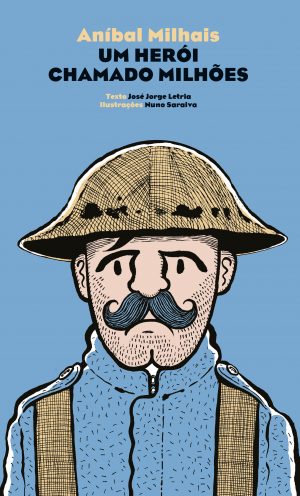