João Fazenda (Portugal) splits his work between illustration, drawing, animation, comics and occasionally painting. He collaborates regularly with the Portuguese and internacional press for publications such as Público, Visão or the New York Times. His work has been exhibited across Europe in Switzerland, Italy, Portugal, Spain, and England. The illustrator’s talent for editorial illustration has been recognised numerous times, by American Illustration, Communication Arts, Society for News Design, 3×3, also winning the books category of the World Illustration Awards in 2015, and the Portuguese National Illustration Prize in 2016. 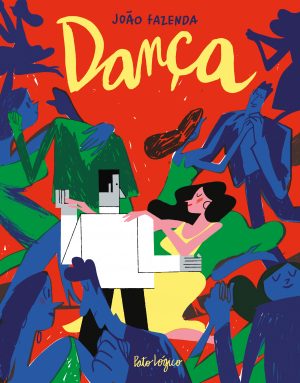 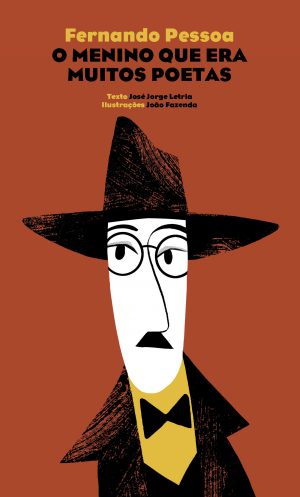 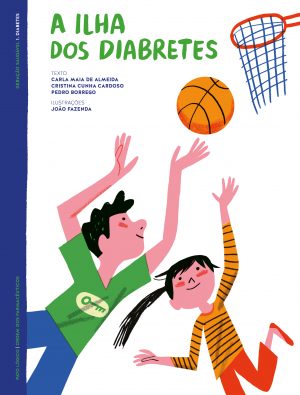 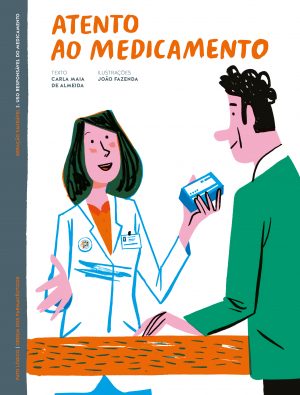