Juan Cavia (Argentina) works as an art director and illustrator since 2004. He studied cinema and simultaneously developed skills in illustration and painting from an early age with his mentor, the Argentinean artist Carlos Pedrazzini. At the age of 21, he began a career as an art director. Since then, he has made advertisements, TV, music videos, theater and nine feature films, including The Secret in her Eyes by J. Campanella (Oscar-winner for Best Foreign Film). He frequently works with Filipe Melo, with whom he has published several graphic novels. 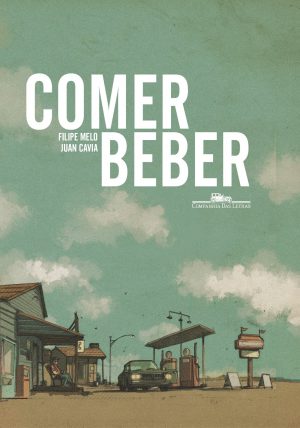 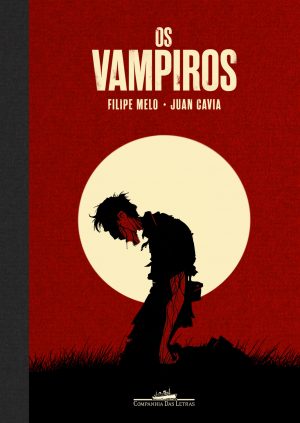