Manuel Marsol (Spain) is an illustrator and writer mainly focused on the creation of picture books. In 2017 he received the International Illustration Prize of the Bologna Children’s Book Fair, after four consecutive years selected for the Exhibition. He has also received the International Edelvives Illustrated Album Award for his first picture book AHAB AND THE WHITE WHALE and the Prize of the V Ibero-American Catalog of Illustration for THE GIANT’S TIME (Orfeu Negro 2015). 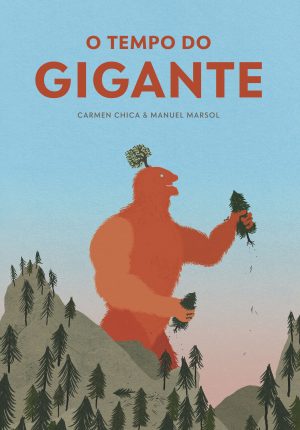 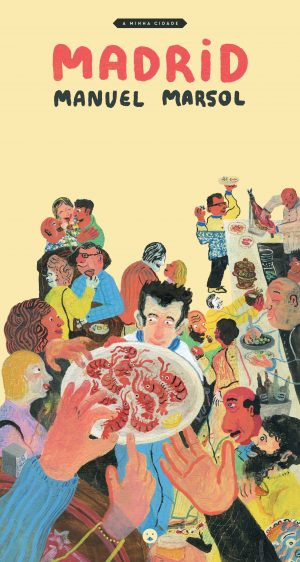