Roger Ycaza (Ecuador) is an illustrator and a musician. His works have been published in more than fifteen countries and awarded nationally and internationally. He received an Honor Mention by Iberoamérica Ilustra 2014, The White Ravens 2016 and Juan León Mera Distinction to the artistic trajectory  in 2017, among other distinctions. Together with his previous bands, Mamá Vudú and Mundos, he released several albums. He is currently working on his new musical project, Frailejones. He is also a founding member of the publisher Deidayvuelta. 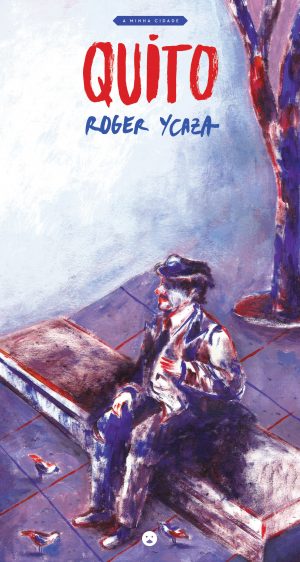