The composer of A Portuguesa (“The Portuguese”), music that gave rise to the national anthem, was prolific in other arts. Born in the second half of the 19th century, he also dedicated himself to poetry and painting. He eventually became a symbol of the Republican regime, whose implementation he couldn’t witness. 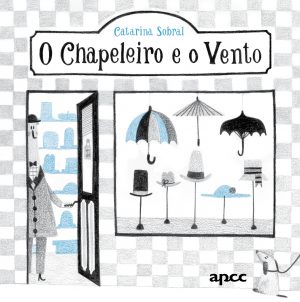 The hatter and the wind 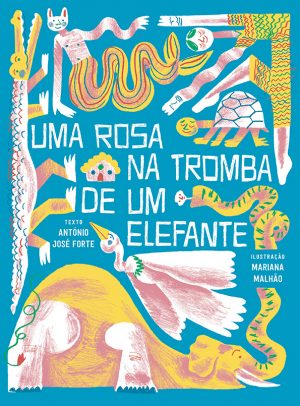 A Rose in an Elephant's Trunk 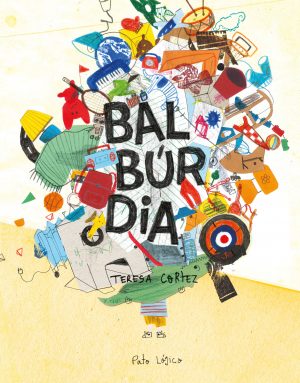 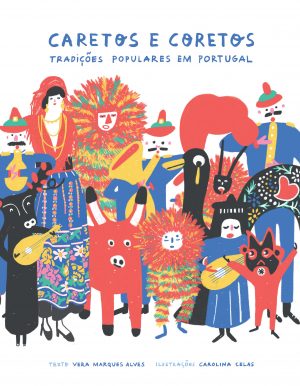 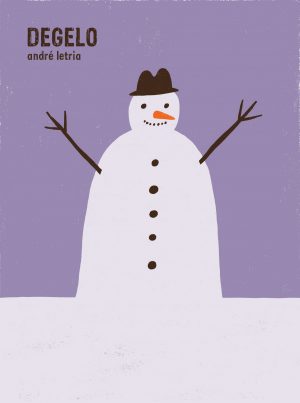 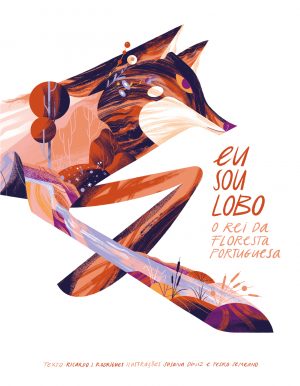