The woman who voted for literature

In a time when no woman could vote, Ana de Castro Osório was renowned as an advocate of women’s rights. She published many relevant books for children, and is considered the mother of the Portuguese children’s literature. 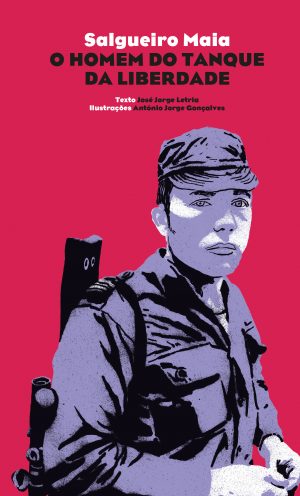 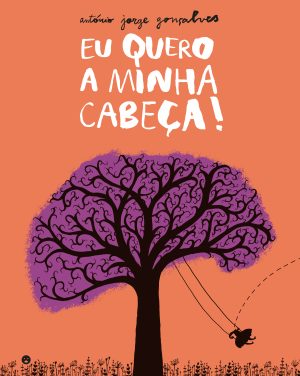 I Want My Head Back! 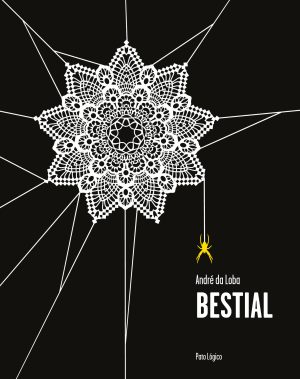 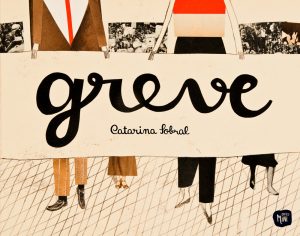 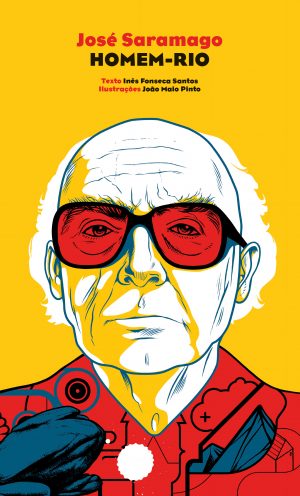 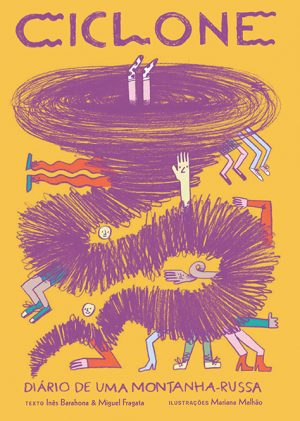